Food for thought: What happens to our surplus food?

Several conversations with suppliers around the country gave some fascinating insight, reminding me that South Africa’s well-endowed agricultural industry appears ready to meet the challenge; this with the staple resourcefulness, creativity and resilience that are the hallmark of the South African DNA.

How suppliers have adjusted during the COVID-19 pandemic

In the urban context, there’s been an exponential growth of variations of the vegebox (the term ‘vegetable box’ has never been searched for as often). These valuable home-delivery services have helped meet some of the needs of both suppliers and consumers. Creative collaborations have been birthed, chefs have taken to online audiences, and others have shifted their efforts to more philanthropic endeavours.

Florist Marcel Augustyn, realising that he’d have surplus flowers, decided to design custom flat-lay creations of numbers or names. These are now being sold as virtual cards to clients who still want to celebrate significant milestones with floral accompaniment. Then there’s Lusapho Blondi Nokobana, a rural farmer from the Eastern Cape, who has had a surplus of 800 cabbages. After stating his plight on Facebook, it wasn’t long before the post had been shared 6.9k times. He reassured me on the phone: his cabbages have now found a home.

Intrigued about the precious avocados that previously adorned many breakfast plates, I spoke with Lindie Stroebel of Mission South Africa, the largest avocado supplier in the world. She assured me that we’re not yet at the surplus stage; in fact, rather in a catch-up one after the initial panic-buying. Lindie noted that while there has been a disruption, buying patterns have been maintained. Rather than surplus, there has been a shift. A higher demand from retailers has meant that some producers have been able to shift their distribution to meet retailers’ needs.

What about producers who do have an excess supply?

In the unfortunate circumstances where there is a food surplus, a glimmer of hope is to be found in organisations – like the Eat Out Restaurant Relief Fund – that are well-poised to bridge the gap between suppliers and organisations needing to feed hungry dependants. If you're a supplier, you can join the Eat Out Restaurant Resource Group on Facebook to donate surplus produce to a good cause. A number of restaurant chefs are producing food for the hungry and they're in desperate need of produce.

The national unity that has arisen during the pandemic has been a reminder that we have been through much as a country. As the situation continues to change, we hope that the food industry continues to respond with the same sense of proactivity and pride. If you're looking for a way to support the food industry, you can donate produce or money to the Eat Out Restaurant Relief Fund.

Thank you, your donation will make a difference in someone’s life today.

Please ensure you add your name and email address in the reference section so that we can get in touch and thank you. Please note: All donations are currently being administered by our Partner NGO, Community Chest. Please use your name and surname as reference, or anonymous if you would like to remain anonymous.

Please ensure that you send your proof of payment from your email account and not from your banking platform to Tarryn.Corlett@newmedia.co.za so that we can get in touch, thank you and arrange a Section 18A Certificate. 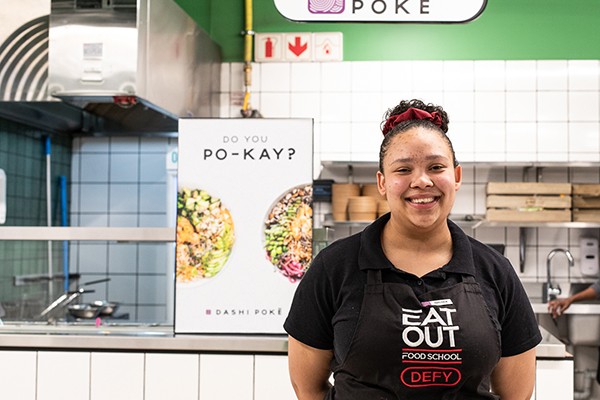 WATCH: Nicole Moolman's journey with the Eat Out Food School

Nicole shares her experience as a student in the Eat Out Food School learnership. 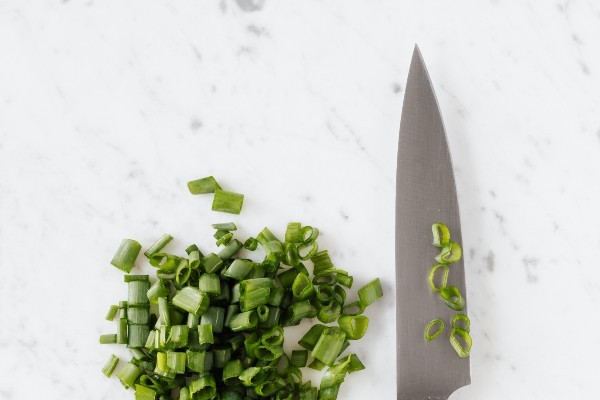 Eat Out Food School: Introducing our class of 2021

Say hello to our students! 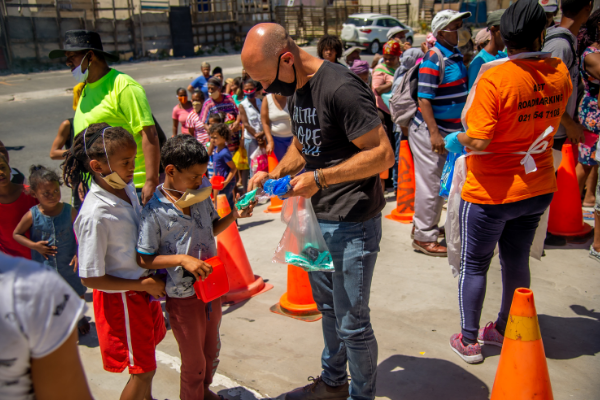 T’is the season of giving: Here’s how you can help fill a pot of food to feed 100 people

Since the start of lockdown, volunteer-run soup kitchen Ladles of Love has served nine million meals – now they’re calling on South Africans to help them serve over 1 million meals this festive season.